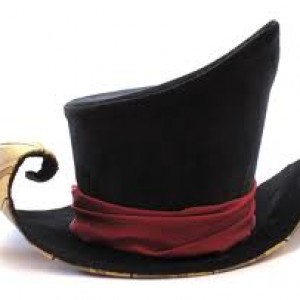 active 7 years, 9 months ago
@drew Hey drew, Me and eric misread something on the HabitRPG wiki and accidentally left the party to do a quest, now that we know more can we come back in? Thanks View