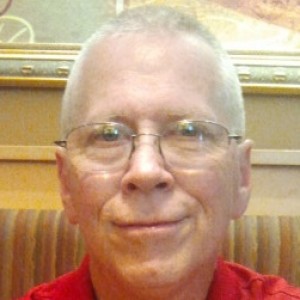 active 7 years, 9 months ago
Getting ready to design my Science blog site. If anyone has suggestions that you would like to see on the Science blog, please let me know. Looking forward to a great new year and seeing some folks in NY this October. View